Travellers to Malawi quickly realise why it has earned the reputation for being the “Warm Heart of Africa”. The people welcome tourists with open arms and broad, sincere smiles. The other reason people are drawn to the country is its giant, freshwater lake, Lake Malawi – its lifeblood. People travel from far and wide to enjoy basking on its picturesque golden beaches, as well as a wide range of activities in its warm, pristine water. A glimpse into the underwater world with its multitude of brightly coloured fish led to the creation of a protected national park and its place on the UNESCO World Heritage Site list.

From beach to the bush, where you get to enjoy a safari with game drives taking you through wildlife-rich national parks or wander through untouched grasslands. Nature-lovers delight in Malawi’s natural scenery. Suspended in the clouds in Malawi’s deep south are the dramatic peaks of Mount Mulanje and the mysterious Zomba Plateau – both a trekker’s dream, with mist-cowled forests and exotic wildlife. And in the north, you can witness the otherworldly beauty of Nyika Plateau with its rolling grasslands.

From a cultural perspective, there are numerous fascinating historic and cultural sites, including Chongoni’s rock art area, a designated UNESCO World Heritage Site, with its rich concentration of rock art. The country might be one of the most impoverished countries in the world, but for some, the chance of exploring this natural and authentic African paradise couldn’t be more enticing. Above all, Malawi’s lure is in large part, that it is a place of peace and quiet, without the traffic jams and hassles of city life.

Malawi has a sub-tropical climate and temperatures are largely moderated by altitude, with higher altitudes offering cooler weather for visitors, particularly in the evening. In general, the seasons may be divided into 4 categories: the cool (May to mid-August); the hot (mid-August to November); the rainy (November to April), with rains continuing longer in the northern and eastern mountains, and the post-rainy (April-May), with temperatures falling in May. 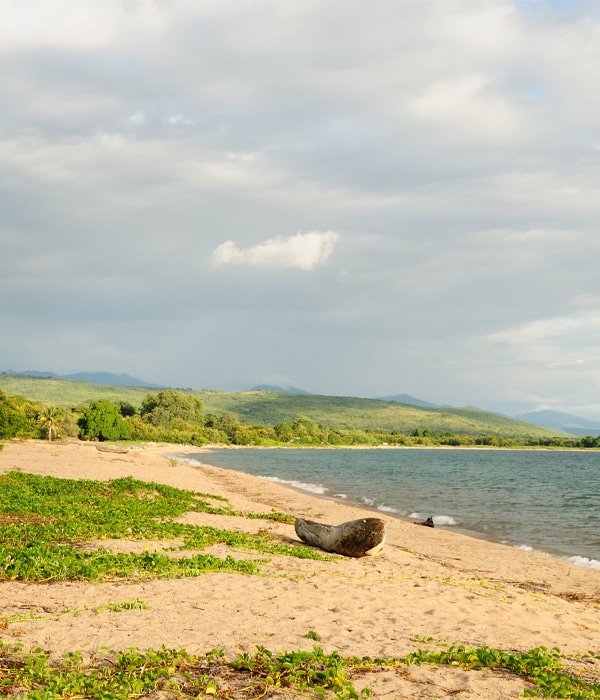 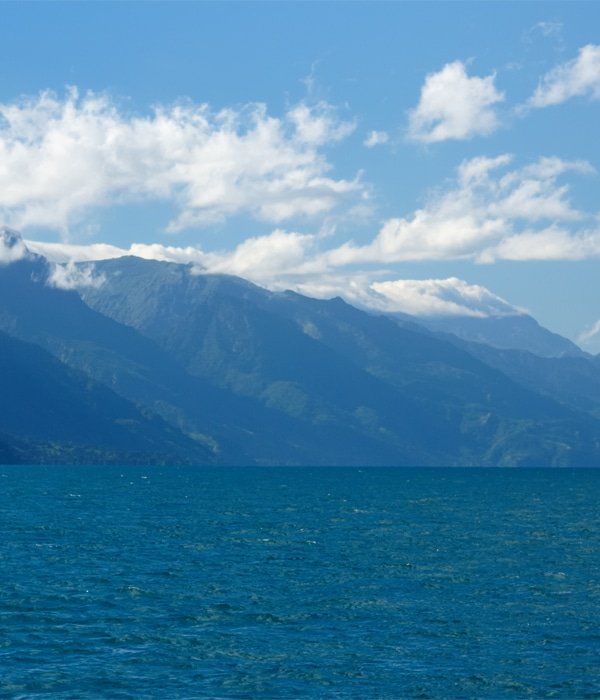