Travellers to Tanzania are in for a treat as the country offers diverse and vast wilderness landscapes, abundant wildlife, unspoilt beaches and to top it off the people are friendly and warm-hearted. It is known as the ‘Land of Kilimanjaro, Zanzibar and The Serengeti’, but of course there is so much more to see and experience.

For the adventurous types, there is Mount Kilimanjaro to climb – the tallest single free-standing mountain in the world, with its highest point, Uhuru Peak, at 5 895 metres. For nature lovers there is plenty to delight in, with particular focus on the Serengeti migration which is the largest terrestrial mammal migration in the world. In fact, Mount Kilimanjaro, together with the Serengeti migration and the Ngorongoro Crater (the biggest inactive and intact unfilled volcanic caldera in the world) make up three of the seven natural wonders of Africa. Furthermore, visitors can fall in love with Tanzania’s magical Indian Ocean coastline with its tranquil islands and sleepy coastal villages. There are also the beautiful beaches of Zanzibar which beckon you to take time out to soak up the sun. And then off Pemba and the Mafia islands, there’s the chance to snorkel and dive in the crystal clear waters with its multi-coloured fish around the coral gardens.

For culture vultures, take the opportunity to get to know the fascinating tribal culture of the local Maasai. A visit to Olduvai Gorge, dubbed as the cradle of mankind, should also be on your “to-do list” where some of the earliest known remains of human ancestry have been uncovered and which date back 1.75 million years.

Tanzania lies just south of the equator with much of the country covered by a plateau. The country has a tropical climate which is warm but not too hot because of the altitude. On the contrary, the thin coastal stretch is hot and humid throughout the year, especially from November to April. In the high mountains (like Mount Kilimanjaro and Mount Meru), temperatures can get below freezing, especially at night.

Tanzania has two rainy seasons, ‘Masika’ when generally the heaviest rains fall from mid-March to May (in the form of afternoon tropical downpours, leaving the morning sky clear – even during the rainy periods) and ‘Mvuli’, a shorter period of rain from November to mid-January, when rainfall is light and less predictable. The dry season, which lasts from June to October is when rainfall is unusual, even on the islands. Temperatures vary hugely with altitude and location, but it’s usually a fine, clear sky and sunny weather and a great time to visit Tanzania. 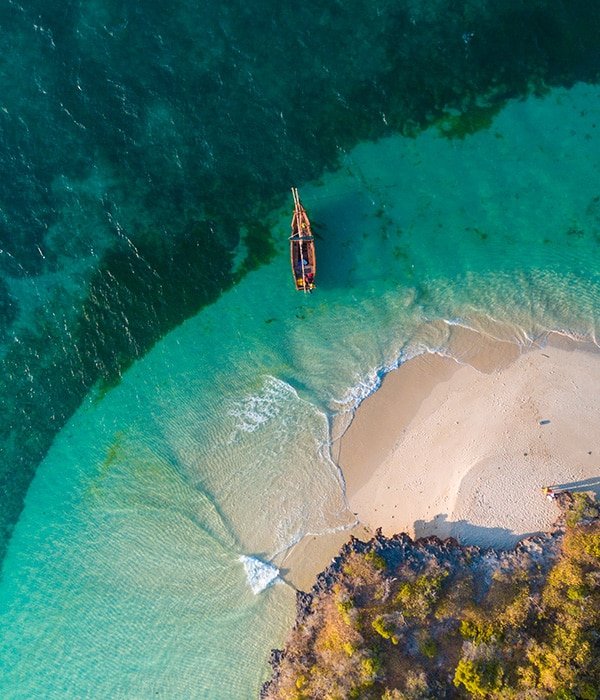 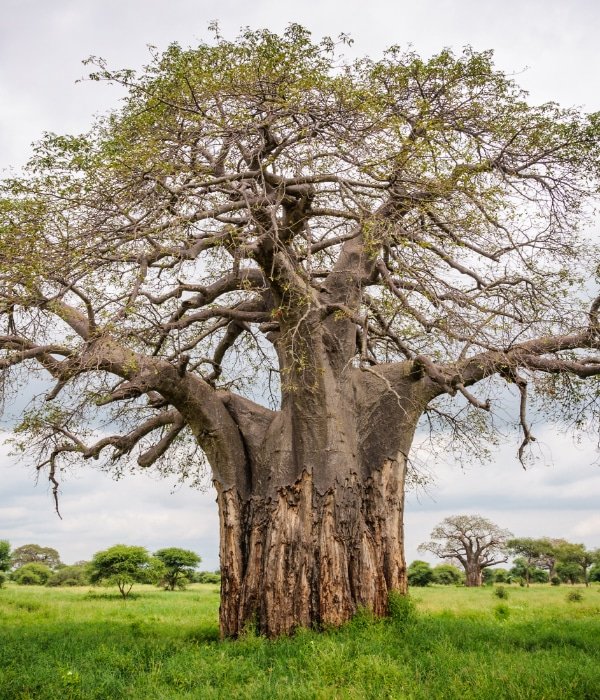 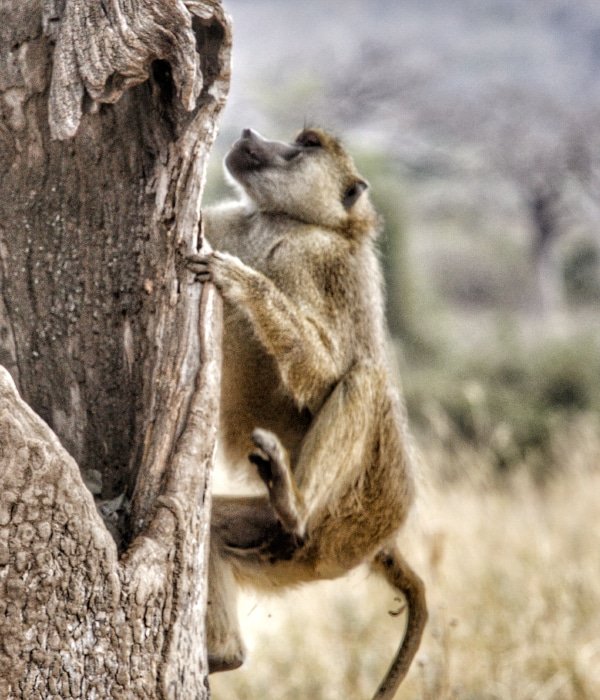