The east African country of Rwanda is located in the centre of the Albertine Rift in the western section of Africa’s Rift Valley. The undulating hilly and mountainous terrain has earned it the nickname “Land of a Thousand Hills”. It is a tiny, landlocked country with rainforest on the western heights and heavily cultivated fields in the valleys below. From the centre, the land slopes away to the savanna and marshes of the east. The legendary Virunga Mountains in the north east are home to volcanoes, swathes of cloud forest and half the world’s total population of critically endangered mountain gorillas. To the west lies Lake Kivu, one of the world’s deepest lakes, with a depth of 475 metres (1 558 ft).

For many people, Rwanda’s name often evokes memories of the horrific genocide that brutalised the country in 1994, but today the country is a world-away from the nightmare that engulfed it. This beautiful African country is the premiere destination for gorilla tracking; its cities are vibrant with a charming small-town feel about them, smart lodges are cropping up in the mountainous national parks and the safari scene is still gloriously under-the-radar.

Rwanda is located just south of the Equator and thus a pleasantly warm climate is enjoyed all year round. This means that it can be visited and enjoyed any time of the year. Because most of the country is located on a plateau, around 1 500 metres (5 000 feet) above sea level, cool nights are to be expected. The altitude decreases below one thousand metres (3 300 feet) only in the westernmost part, along the Rusizi River, and is, therefore, the only area where it can get hot, and the temperature can sometimes reach 35°C (95°F). On average the temperatures are around 24°C (75°F), except for in the higher mountain areas where it ranges from 10°C to 15°C (50°F to 60°F).

Rwanda’s dry season is from mid-May to mid-October and is the best time to track, hike and mountain climb. The rainy season takes place the rest of the year from mid-October to mid-May. The Northeast has a lot more rain due to the volcanoes being covered in rainforest. Karisimbi (the highest peak in Rwanda at 2,507 meters) is usually covered with snow. 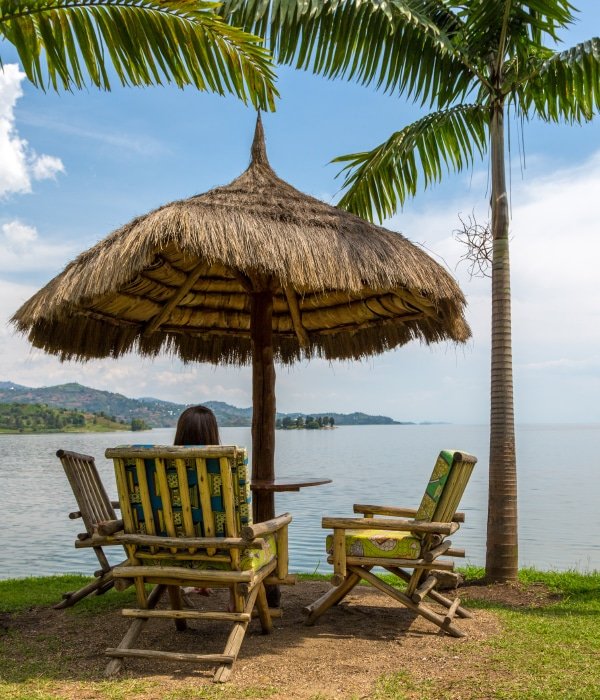 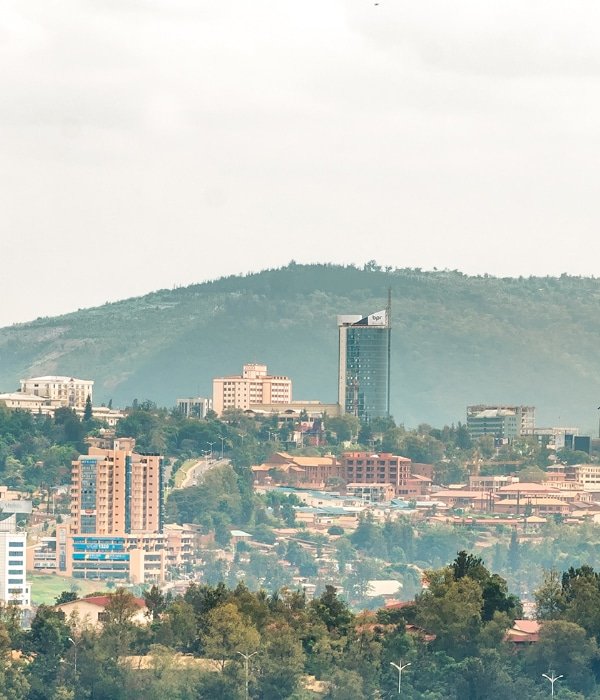 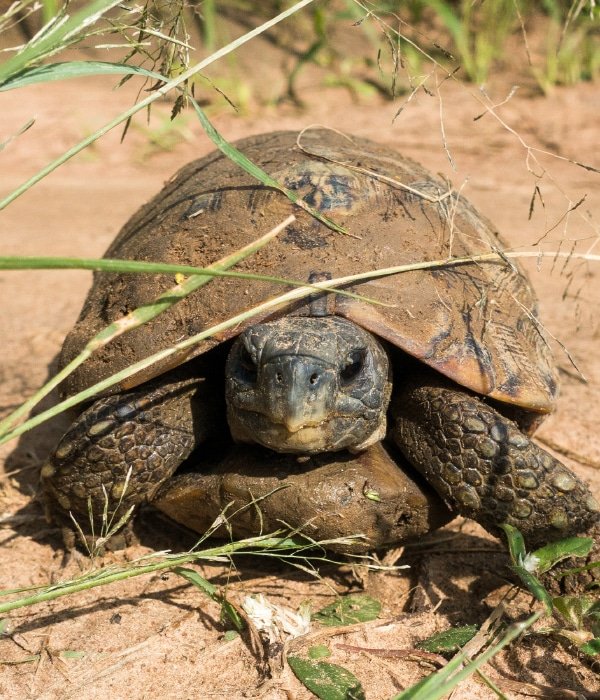 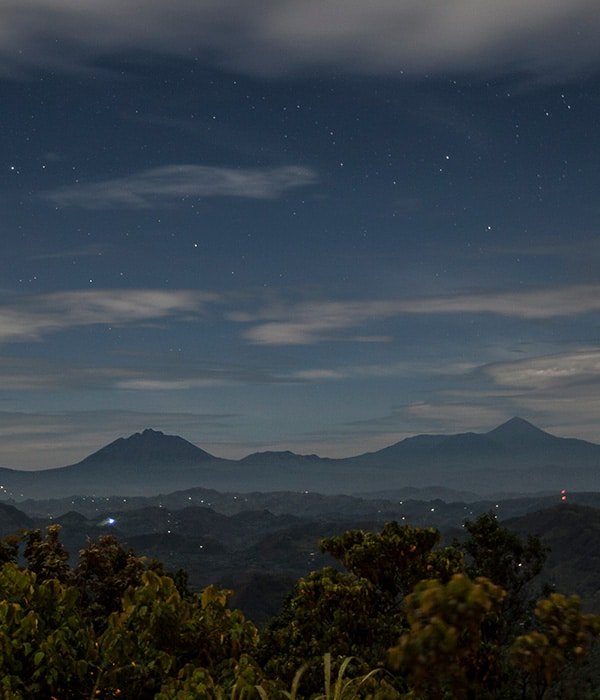 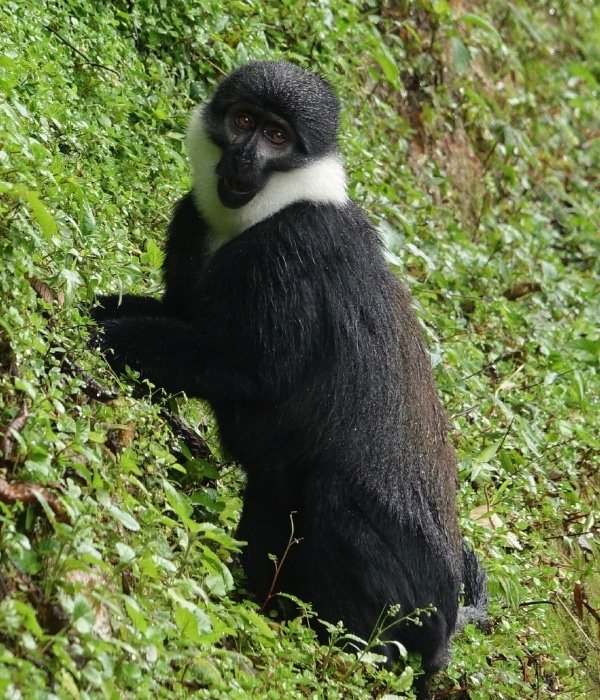