Without a doubt, what makes South Africa one of Africa’s top tourist destinations is that no matter what time of the year you choose to visit, you will be richly rewarded. There truly is something here for everyone. The safari experience is of the best that Africa has to offer with an astonishing range of wildlife roaming freely across massive unfenced game reserves such as the world famous Kruger National Park.

From a geographical point of view, the landscape will delight you with its ever-changing scenery which allows for a range of activities. From the Karoo and Kalahari semi-deserts to the misty heights of the Drakensberg range, the diverse coastlines, the massive Blyde River Canyon, the slopes of Cape Town’s Table Mountain and settling into the  picturesque Cape Winelands, it is no wonder that the country was declared one of the 17 mega-diverse destinations in the world by Conservation International in 1998.

The ‘Rainbow Nation’ is made up of multicultural inhabitants who are influenced by a fascinating mix of African, Asian and European cultures. The people are known for their friendliness and hospitality and, chatting to locals, you will learn that despite the heart-wrenching past, there is great pride and love for the country. English is spoken widely and is one of 11 official languages.

The gourmet restaurants are right up there with world class standards, and if food is your focus, Ikewana even offers the chance to fill your days with dining at the country’s crème de la crème.

South Africa’s temperatures are not excessive. This combined with a comparatively low average annual rainfall and plenty of sunshine, make it is a major drawcard for visitors in search of a holiday destination. In summer, the average daytime temperatures range from a minimum of 15°C (59°F) to a maximum of 28°C (82°F). While in winter, daytime temperatures range between 19°C (66°F) and 23°C (73°F). This is the result of the country’s subtropical location, the fact that it has an ocean on three sides, as well as the altitude of its interior plateau. Maximum temperatures often exceed 32°C in the summer and reach 38°C in some areas of the far north.

Temperature and rainfall patterns vary in response to the movement of a high-pressure belt that circles the globe between 25° and 30° south latitude during the winter and low-pressure systems that occur during the summer. It is interesting to note how small a difference there is in average temperatures from the south to the north, in part because the inland plateau rises slightly in the northeast. This is evident when you compare the average annual temperature in Cape Town at 17°C, and in Pretoria, at 17.5°C, even though these cities are separated by almost ten degrees of latitude.

But when comparing east and west, the climatic conditions vary noticeably. This is caused by the warm Agulhas Current which sweeps southward along the Indian Ocean coastline and the cold Benguela Current which sweeps northward along the Atlantic Ocean coastline. As a result, air temperatures in Durban on the Indian Ocean, average nearly 6°C warmer than temperatures at the same latitude, on the Atlantic Ocean coast.

South Africa is a relatively dry country, with an average annual rainfall of about 464 mm. Rainfall generally occurs during the summer (November through March), although in the southwest, around Cape Town, rainfall occurs in the winter months (June to August). We recommend that you look at the different weather conditions for the provinces that you will be visiting prior to travelling, to assist you when you pack. 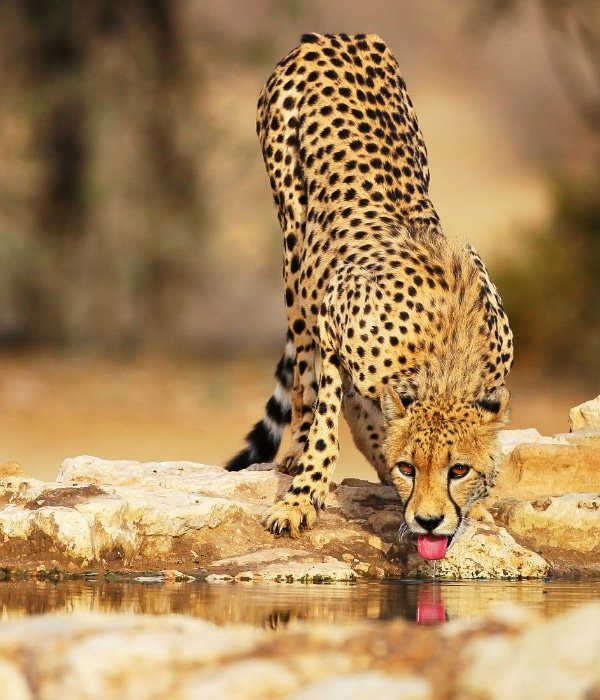 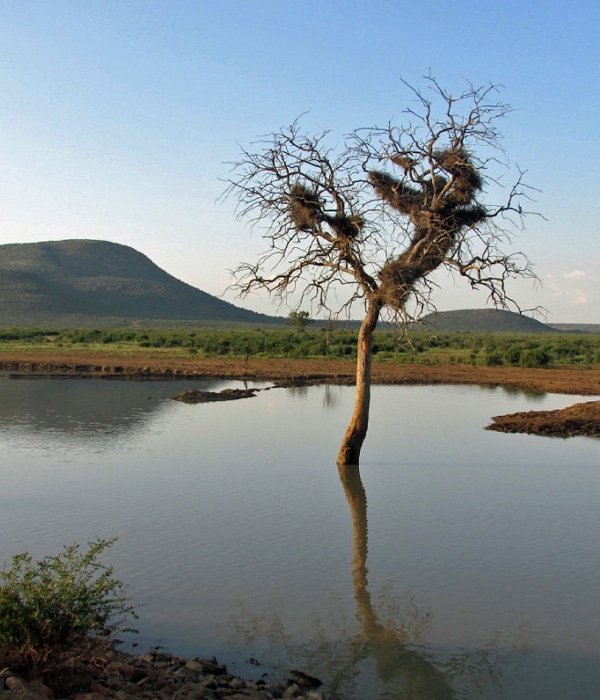 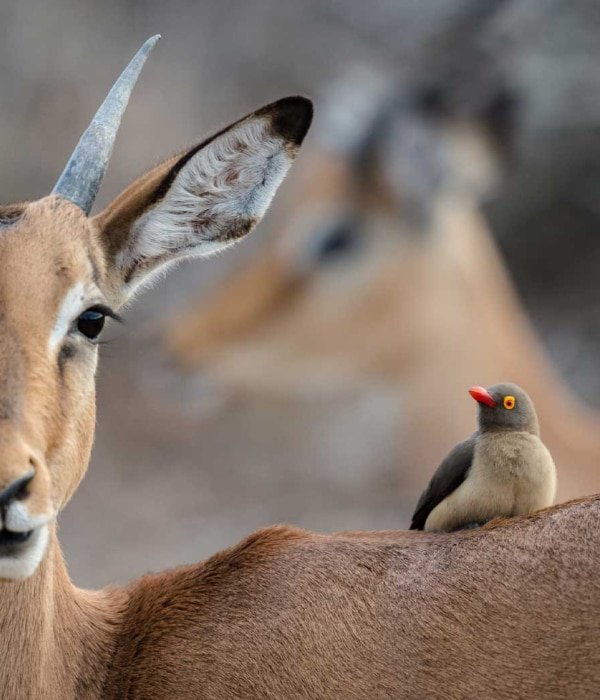 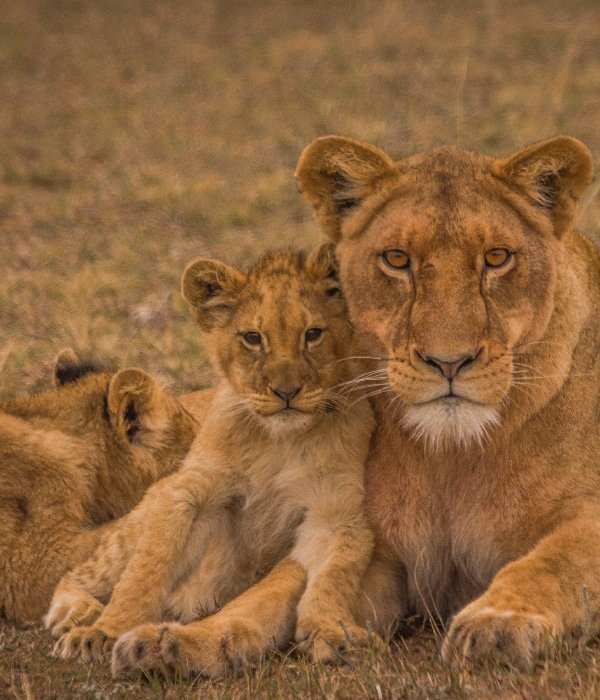 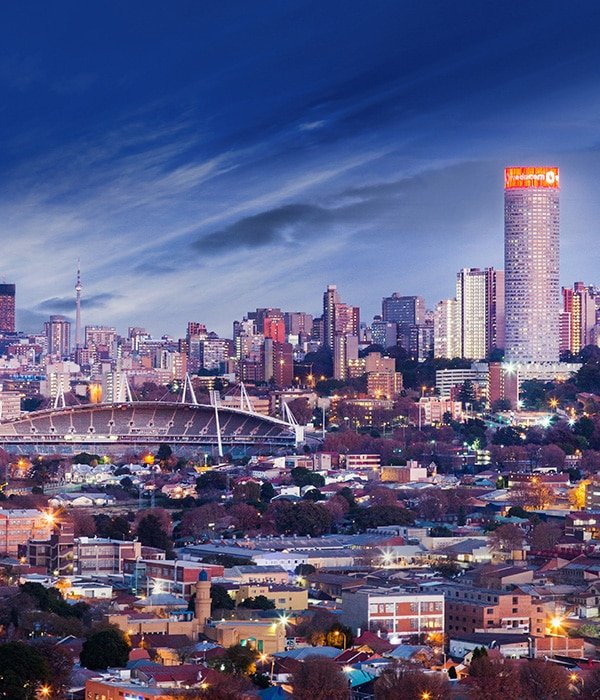 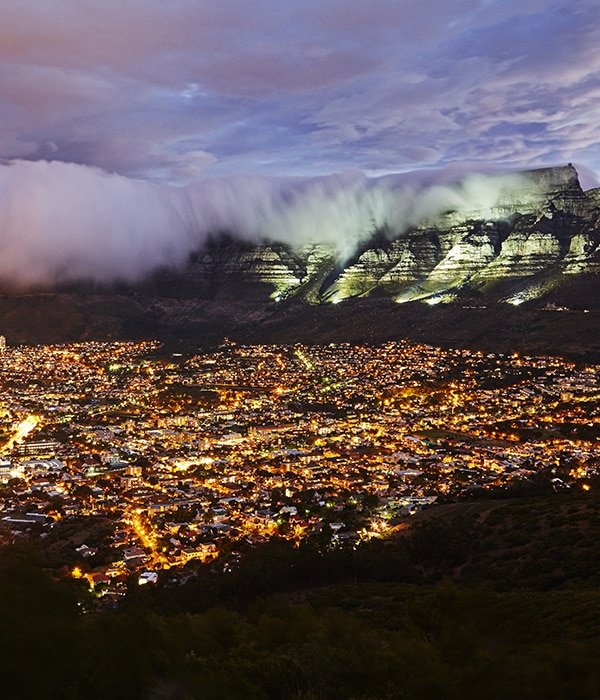 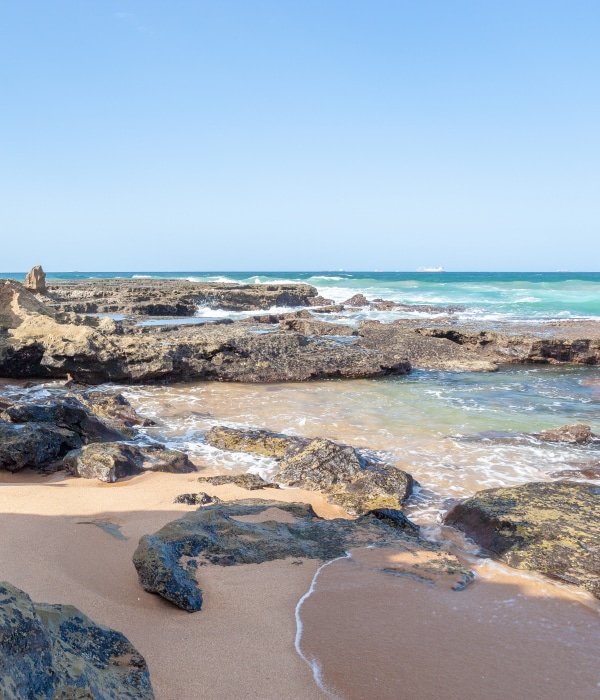 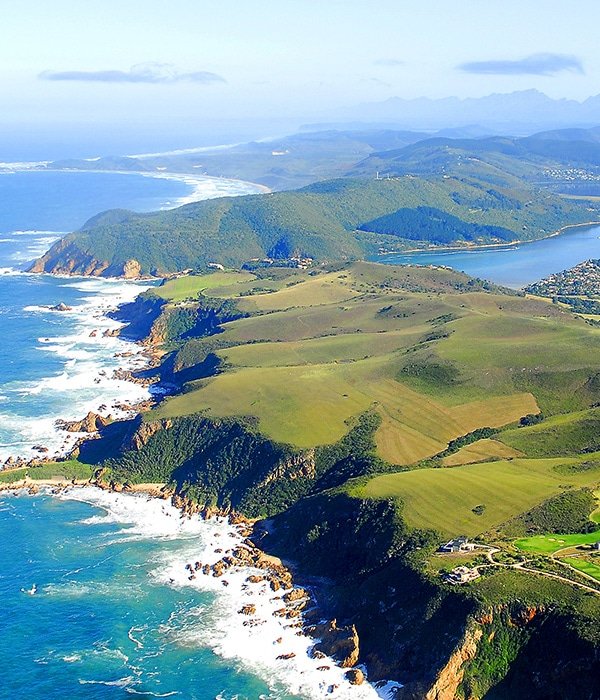 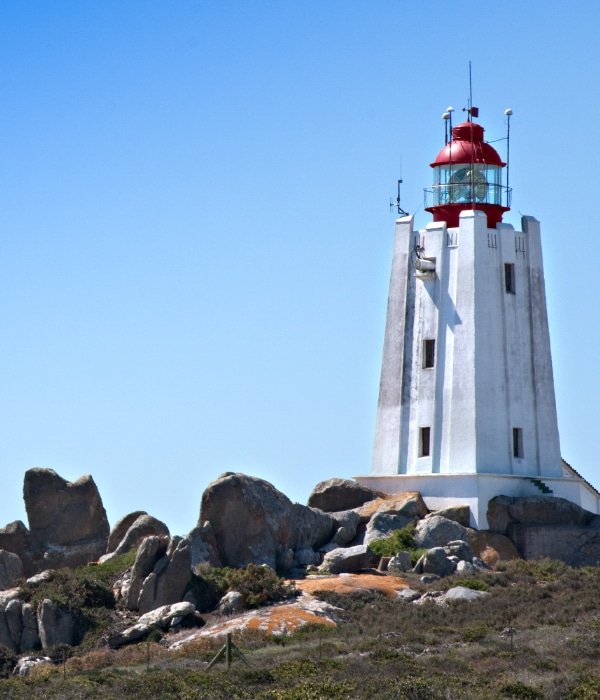