Zambia is a landlocked country in south-central Africa which offers visitors an authentic African experience complete with adrenalin-pumping adventure sports, a variety of fascinating cultural activities and an abundance of indigenous wildlife. The country is mainly situated on a seemingly endless plateau around 1 200 metres (3 937 feet) above sea level, and is characterised by its miombo woodlands, large lakes and vast floodplains.

The mighty Zambezi is its most important river, with two major tributaries: the Kafue and the Luangwa, which constitute rivers in their own right. Together they define Zambia’s geography and the rhythm of life for many of its people.

The country shares borders with several countries namely Democratic Republic of the Congo, Angola, Namibia, Botswana, Zimbabwe, Mozambique, Malawi and Tanzania. It shares Victoria Falls, one of the largest waterfalls in the world, with neighbouring Zimbabwe.

With some of the wildest and most remote game areas on the continent, a remarkably low population in a massive country, Zambia has an aura of Africa undiscovered. We at Ikewana understand how experiencing a return to the wild and open spaces of Africa have the power to impact lives beautifully. Give yourself a digital detox, return to nature and you’ll never look back again.

Despite the fact that Zambia lies in the tropics, the height of the plateau – which essentially covers the entire country – ensures that the climate is seldom unpleasantly hot, except in the valleys. Naturally, this varies according to the altitude and latitude. In general, the plateau’s altitude ranges mostly from 900 to 1 500 metres (3 000 to 4 900 feet), but in some areas descends to almost 500 metres and at others up to 2 200 metres (7 200 feet).

Zambia’s climate is tropical or sub-tropical (depending on altitude) and divided in three seasons: the cool, dry winter season from late May to August; the hot, dry season from September to November; and the rainy season which is even hotter from December to April.

During the cool and dry period it can get cold and even frosty at night, especially in the southern regions, where the temperature can drop to around freezing (0°C or 32°F). Its driest months are June, July and August, when it practically never rains.

During the hot and dry season, weather conditions are generally very good with clear skies. Although the air is clear at this time, ancestral custom encourages the burning of harvest residues in order to prepare the land for crop rotation, and as a result, the air may smell of smoke. Thunderstorms first appear in October and November, which can trigger natural fires when trees are struck by lightning.

During the warm and wet season there are frequent heavy showers with more thunderstorms. These are followed by spells of bright sunshine. It is a time when plants grow profusely and rivers and streams fill up almost overnight. Floods caused by heavy rains are quite normal in Zambia. 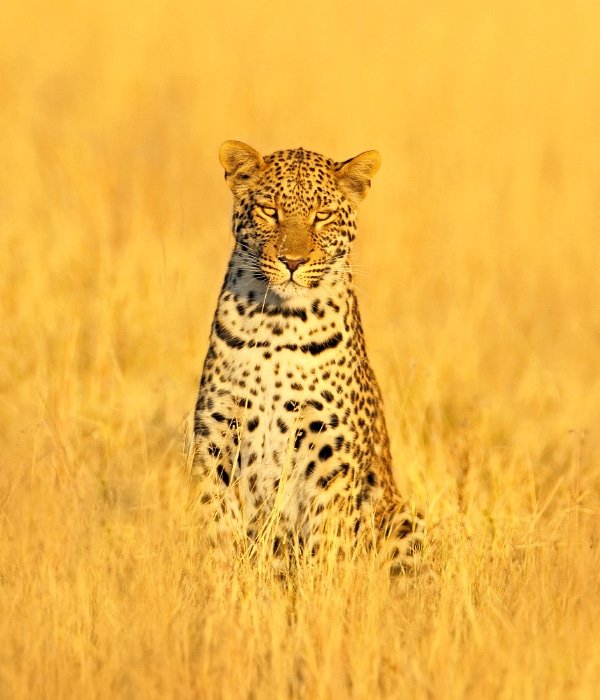 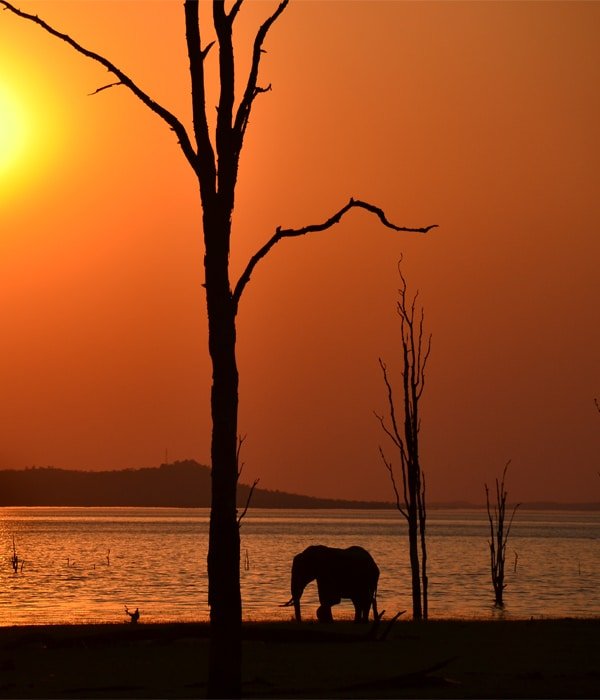 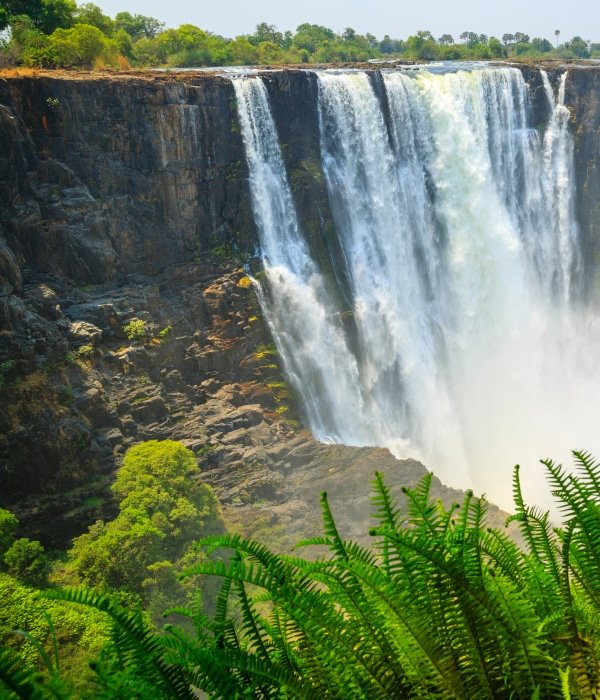