Mozambique is situated on the south-eastern coast of Africa, bordering Tanzania, Malawi and Zambia to the north; Zimbabwe to the west; South Africa and Swaziland to the south; and the Mozambique Channel to the east. It is a tropical paradise in which many a barefoot-luxury hideaway exists. Much of the coastline and its offshore islands have remained wonderfully unspoilt, and due to this low-impact development, the marine life has thrived. Snorkelling and world-renowned scuba diving reveal an underwater wonderland with amazing numbers of whale sharks, manta rays, dolphins, turtles, coral fish and reefs.

The country is a great destination for anyone wanting to escape from it all and offers remote getaways with idyllic powder-white beaches fringed with palm trees and lapped by crystal-clear waters. It is also the place to go for those looking for an adventure holiday and plenty of water sports. Besides great snorkelling, diving and fishing, immerse yourself in the local culture in the country’s major cities Maputo and Inhambane, with their exotic art and music. The locals are friendly, the fresh seafood delicious and the nightlife scene lively.

All our excursions to Mozambique are to luxury properties which have recently been upgraded to super-slick standards so you can rest assured that you will feel comfortable and right at home. Places like Benguerra Lodge and Anantara Bazaruto Island Resort & Spa, on neighbouring Bazaruto Island, are just a taste of what you can expect. Speak to an Ikewana consultant who will happily advise you on this beautiful and undiscovered part of Southern Africa.

Mozambique covers latitudes from about 11° to 27° South and has a tropical ocean current running north to south along its length for the whole year. Its climate is tropical, with a hot and rainy season from November to March, and a dry season from May to October, during which there is a cooler period from mid-May to mid-August.

Rainfall varies a little between the north and south of the country, with the rains lasting a few weeks longer in the north than the south, but essentially the pattern is the same. The rains occur primarily in the form of showers and thunderstorms in the afternoon, so even in the rainy season, the amount of sunshine is not low – except in the northern mountainous areas where the sky is often cloudy. The majority of the rain arrives on moist southeast trade winds and because the country lies in the rain shadow of Madagascar, it has a relatively low annual rainfall. This rain shadow also affords it a great deal of protection from the tropical storms and the occasional cyclone which head towards it during this period. The humidity can be quite high at this time.

The official cyclone season in the south-west Indian Ocean runs from November to mid-May, but the period in which they are most likely runs from late December to mid-April. The most intense cyclones can be destructive, with their load of gale force winds and torrential rains. By around April or May the rains subside, the sun comes out and the humidity drops and better weather spreads gradually from the south to the north. June to October are dry with often perfect tropical weather which means clear skies and plenty of sunlight (and almost no rain).

Although still tropical, June, July and August are Mozambique’s coolest months even though the temperature reaches over 30°C during the day. During September and October, it remains dry and daytime temperatures begin to climb even though it cools down a lot at night. Being in the Southern Hemisphere, Mozambique has reversed seasons compared with Europe or North America. Winter falls between June and August and summer between December and February. 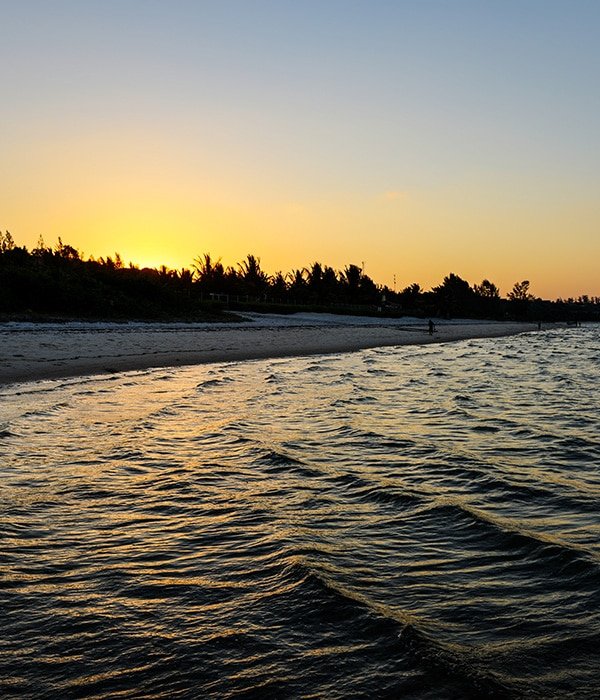 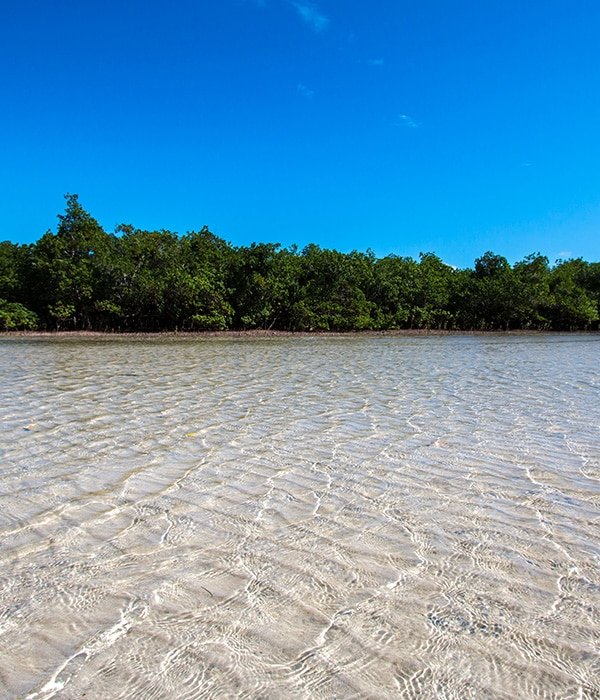 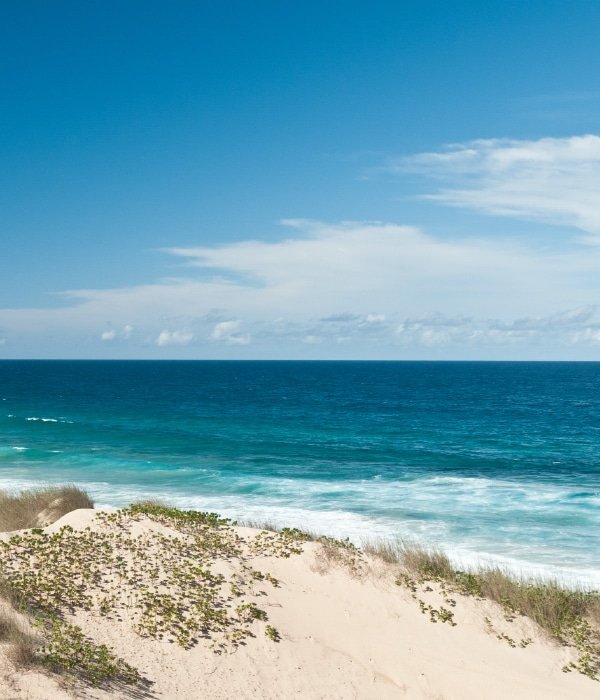 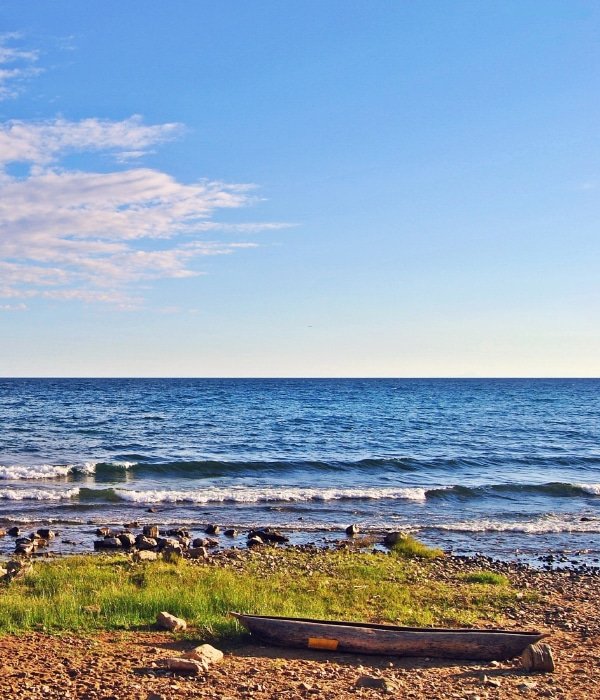